Together, we unite local actions to save our planet. 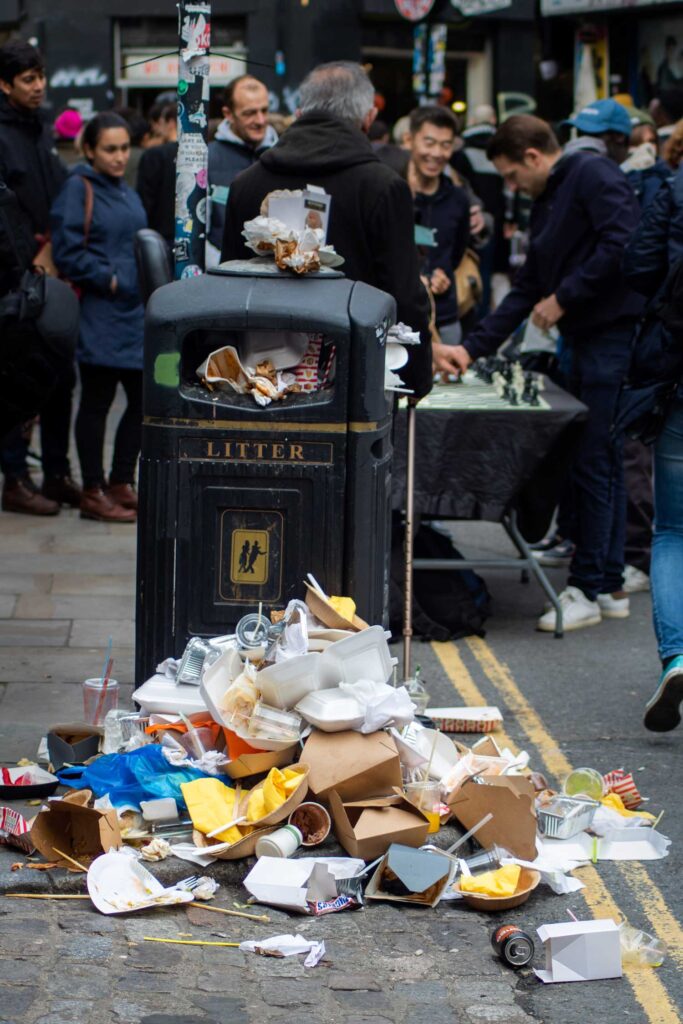 Since the closure of restaurants, disposable packaging has proliferated

The closure of restaurants has resulted in an increase in take-away sales and the packaging that goes with it. Several initiatives have been launched to tackle this problem, even before the health crisis began.

reCIRCLE is a project that implements a reusable takeawy box that can be used by many restaurants. Lausanne has already put this in place and several other towns also in Switzerland. Its aubergine-coloured reusable containers are used by 146 restaurants, i.e. about half of the establishments in Lausanne.

“We save about 3.5 million disposable trays, 68,000 bin bags… We can see that we are having a great impact with an action of this type, which seems harmless at first, but which is not at all,” says Natacha Litzistorf, the Green municipal councillor in charge of housing and the environment.

GOOD FOR MY PLANET is helping to bring this initiative to the Ville de Gland, as all great initiatives which are simply good for  the planet !

Good For My Planet is working with the Ville de Gland to implement the reCIRCLE project in their town.

We are conducting a small survey to see if the population of Gland will be sensitive to the reCIRCLE project, please help us by answering the survey, it will only take 3 minutes! Thanks.

Photo by Paul Schellekens on Unsplash 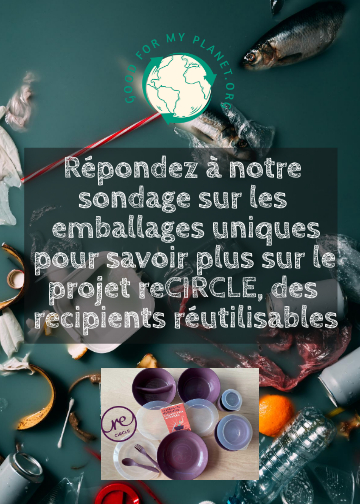